View before and after surgery photos

Many people find that even after dieting and working out there are areas of their body that they do not like. Fat can accumulate in certain areas on the body that can be hard to lose. Exercise only decreases the overall bodyweight so if there are problem areas on the body where there is excess fat it can be reduced using liposuction (lipo).

Many women find that excess fat gathers on their thighs, hips, midsection and arms and that no amount of exercise can decrease this fat. The surgical option to remove this fat is with liposuction. Liposuction is a surgical procedure that involves using a cannula and suction to remove the fat from an area on the body.

Liposuction surgery can last from one to two hours per session. One session of lipo would be focused on one area of the body such as the midsection. If you wanted to get lipo on several sections of the body like the arms and legs as well, another session of liposuction would be needed for each additional area or you could have several areas addressed in one sitting. Though the surgery is quite short in duration there is some healing time involved. You may be able to go home on the day of surgery, or there may be an overnight stay. After this it is advisable to not be involved in strenuous activity for a day or so but after this time day to day activities can be resumed. There can be some light bruising associated with liposuction but it generally goes away within a few days following the surgery so it is nothing to be worried about long-term.  There is often swelling of the area and so the final result may not be apparent for several months.

Before & After Liposuction Pictures 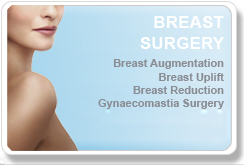 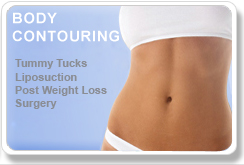 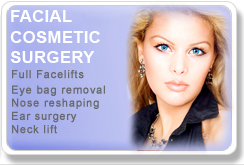 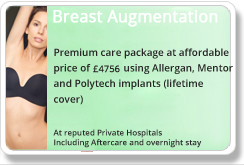